Deprecated: Function create_function() is deprecated in /home/solfgrnt/domains/solf-grnt.org/public_html/wp-content/themes/nimva/functions/custom_functions.php on line 772

Notice: register_sidebar was called incorrectly. No id was set in the arguments array for the "สื่อต่างๆ" sidebar. Defaulting to "sidebar-8". Manually set the id to "sidebar-8" to silence this notice and keep existing sidebar content. Please see Debugging in WordPress for more information. (This message was added in version 4.2.0.) in /home/solfgrnt/domains/solf-grnt.org/public_html/wp-includes/functions.php on line 5225
 solf-grnt.org – Project for Language and Culture Research and Recordings in Ethnic Languages
Tap to Call

Project for Language and Culture Research and Recordings in Ethnic Languages

In this age many young people from minority language groups in Thailand do not show much interest in their own ethnic languages.  Many of them do not speak their own language and don’t show interest to learn about their own culture and traditions.  This may endanger the future existence of the ethnic languages.

Therefore Sounds of Language Foundation has a Project for Language and Culture Research and Recordings in Ethnic Languages to help the ethnic peoples preserve their own languages and the beauty of their ethnic art, culture and traditions. 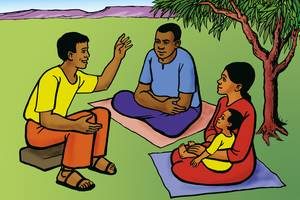 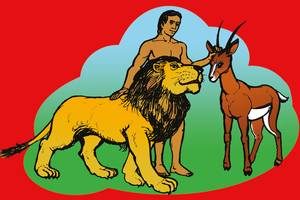 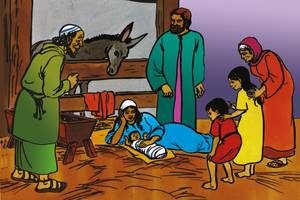